Creating A Happy Life Through Changing Our Mindsets

While our brain can grow and expand, our brain’s resources at this very moment are still limited. This means we have a choice.

We can either use those finite resources to see only pain, negativity, stress, and uncertainty, OR we can choose to see the world through gratitude, hope, optimism, resilience, and meaning.

From a young age, we start seeing the world in one of these two ways based upon our conditioning. Then our reticular activating system (RAS) starts proving this reality we to be true. The more we live, the more we start choosing one worldview over another.

This is really important, because our power to maximize our potential is based upon…

This means that our mindset (which is developed through our subjective RAS Prover) is essential to our success in life.

Now let’s go talk about some grumpy old men… (Haha, who got the reference?) 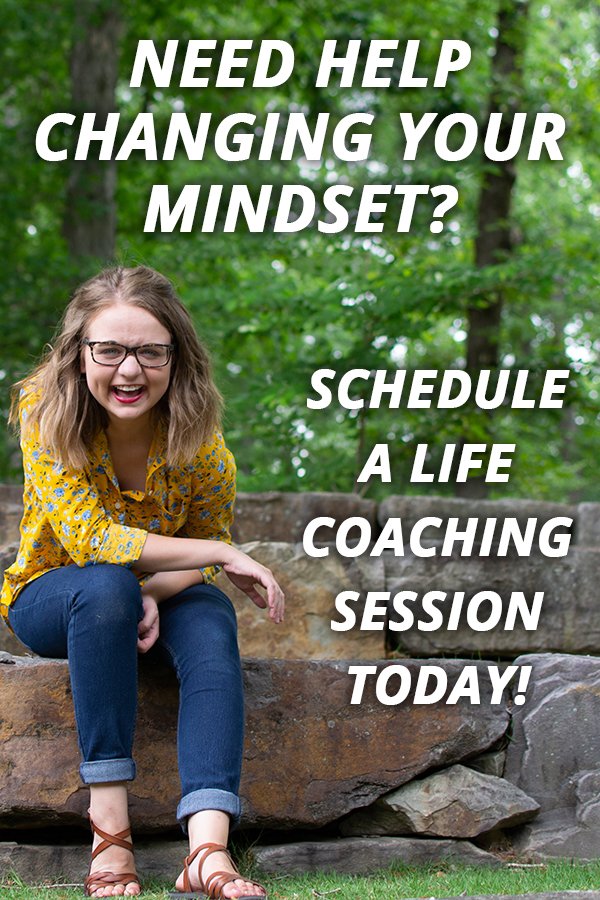 In 1979, Ellen Langer did a study where a bunch of 75-year-old men spent a weekend together isolated from the rest of the world. They were told that it was 1959, and they were now to act like they were just 55 years of age.

The result? Their flexibility, posture, and hand strength improved. Average eyesight improved by almost 10%. Half the men increased in intelligence.

According to Dr. Marcel Kinsbourne’s Expectancy Theory, “Our expectations create brain patterns that can be just as real as those created by events in the world. In other words, the expectation of an event causes the same complex set of neurons to fire as though the event were actually taking place, triggering a cascade of events in the nervous system that leads to a whole host of real physical consequences” (Shawn Achor).

In a nutshell, just thinking about doing an action creates the same brain patterns as actually doing that the action in reality.

How does this play out?

CLEANING & CALORIE BURNING
In a study done at a hotel, researchers told half the cleaning staff that vacuuming burned the same number of calories as a cardio workout. Those who had been primed to think that vacuuming was exercise actually lost weight!

Oh yeah, and people who just thought about working out burned 30% of the calories they would have if had actually lifted weights.

STEREOTYPES & EDUCATION
Research shows that internalizing racial stereotypes contributes to the achievement gap between black and white students. For example, African American students perform worse than white students on standardized tests when they are asked to fill out a form beforehand that asks them about their race.

Now for some super-practical application…

Start believing the world is FOR you.
Your brain will actually start to show you that it’s true. Believing just this one simple truth can radically change your life.

Think about your daily tasks as exercise, especially if you can’t find the motivation to go to the gym. You’ll burn calories and strengthen your muscles without lifting a single finger.

Start saying affirmations. It may take a while but your brain will slowly start creating neural pathways for your affirmation beliefs and your RAS will start proving them true, strengthening those new beliefs even more.